Signing of the Sakhalin-2 contract

Yuri Shafranik reformed the fuel and energy sector, shifting it to market-driven operations, and actively promoted the adoption of the Production Sharing Agreements Law (1995), which became the framework for implementing such major international projects as Sakhalin-1 and Sakhalin-2.

During the work of the Gore - Chernomyrdin Commission

Gore-Chernomyrdin Commission's Energy Agreements - the collaboration between Russia and the United States in the field of the fuel and energy complex was supported by the heads of relevant departments of the two powers: the U.S. Secretary of Energy Hazel O'Leary and the Russian Fuel and Energy Minister Yuri Shafranik 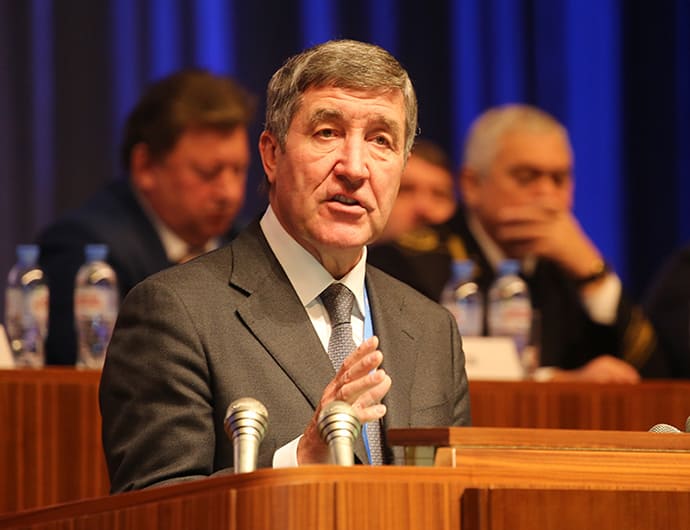 A prominent entrepreneur and leading energy expert, Yuri Shafranik has accomplished much since his birth in 1952. His achievements range from business to public diplomacy, and global energy fields, securing his position as an international expert.

Born on February 27, 1952, to a working-class family in Karasul, a village in the Siberian region of Tyumen, Yuri Shafranik attended the local school. The next step in his education saw him enroll in the Tyumen Industrial Institute, where he graduated with two master’s degrees; one in mining engineering with a focus on the complex mechanization of oil and gas field development, the other in electrical engineering, automation and telematics. That wasn’t the end of his educational achievements. In 2006 he gained his Economics PhD from the same institution.

After achieving his first degree in 1974, Yuri Shafranik began his professional career as a technician for one of Russia’s largest oil manufacturers of the time, Lagnepasneftegaz Company, in Tyumen. By 1987 he was Chief Executive Officer of the same company.

In 1990, Yuri Shafranik was elected as the Chairman of the Tyumen Regional Council of People’s Deputies. Then, just a year later, he was appointed Governor of Tyumen Oblast. At this time, he became a driving force behind the creation of the law ‘On Subsoil’, which allowed the people of Tyumen to confirm their property rights to the Tyumen region, giving them a share in the natural resources which, in turn, supported the development of the region’s economy.

Following on from this success, in 1993 Yuri Shafranik became the Russian Fuel and Energy Minister. Over a period of three years, he reformed the country’s energy and fuel industries. These important changes ensured the industries became market-driven, supporting economic growth on a local and national scale. During this time, he also encouraged interest in the 1995 Production Sharing Agreements Law, which laid the groundwork for the implementation of the Sakhalin-1 and Sakhalin-2 projects. These developments saw Russia gain partnerships with key businesses in the energy sector such as Sodeco, Exxon, Royal Dutch Shell, Mitsubishi and Marathon oil. These projects were also essential to the development of the resource-rich Sakhalin island, supporting further economic progress.

The Caspian Pipeline Consortium was a third international project that was able to develop due to Yuri Shafranik’s reforms. Through a combined partnership between Russia and Chevron, Mobil, Oman Oil, Agip, KazMunayGas and British Gas, the group constructed the largest international oil transportation project with a trunk oil pipeline over 1,500 km long.

During the same time period, he also helped create the Gore-Chernomyrdin Commission – the promotion of cooperation on energy, space exploration, trade and business between Russia and the US. Agreements reached through this commission include the improvement of nuclear reactor safety regulations and the increased efficiency of natural gas extraction processes in Russia. Yuri Shafranik made significant contributions to the initiative. After serving as an advisor to Russia’s Prime Minister in 1996 and 1997, he chose to leave politics, notably with his country in a stronger position than it was when he started in 1993.

He then turned to the energy business world once more, but with a more entrepreneurial mindset. In 1997 he created the Central Fuel Company, a market leader of its time. In partnership with Monument Oil & Gas, SOCAR and Amoco, it participated in the international project Inam, which was sold to Shell for $18 million in 2001.

The next step for Yuri Shafranik came when he founded the international group SNG in 2000, a company he remained involved with as Chairman till 2019 when he focused his efforts on activities outside the SNG group which completed its active investment phase. The business has worked on and completed numerous successful projects in the energy industry in more than 20 different countries around the world. SNG’s projects have secured investment of over $10 billion with a net return of $6 billion.

While still growing the business of the SNG group, he became director of the Canadian energy firm, First Calgary Petroleum, a position he held between 2003 and 2008. He left when the firm was acquired by Eni SpA, the Italian oil giant, for $923 million.

Yuri Shafranik is active in and the founder of a number of not-for-profit, non-governmental organisations. He was among the co-founders of the Supreme Mining Council and the Union of Oil and Gas Producers of Russia and remains chairman and heavily involved in both. He is also chairman of the Institute of Energy Strategy. Through his non-business roles, he supports the promotion of excellent communication and public diplomacy, and these are skills he continues to put to good use as the co-chair of Russia’s Dartmouth Conference delegation.

The Dartmouth Conference, which first convened in 1961, is an important tool in maintaining good relations between the US and Russia. Meetings took place regularly through to 1990 before they stopped. They began again in 2014 and continue to be an essential device for both countries to discuss issues that concern both.

To date, Yuri Shafranik continues to embrace his position as an experienced public figure. He gives interviews and shares his expertise on all things energy-related, a topic that remains important in the world economy.

Yuri Shafranik is married with two children. He actively supports a variety of charities. 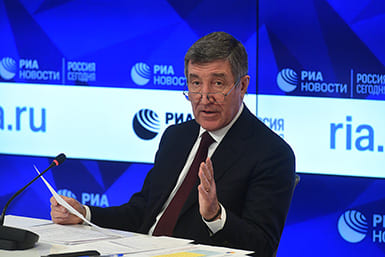 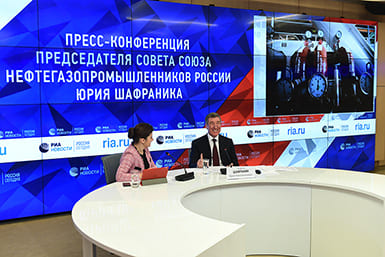 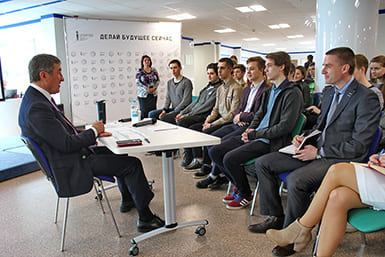 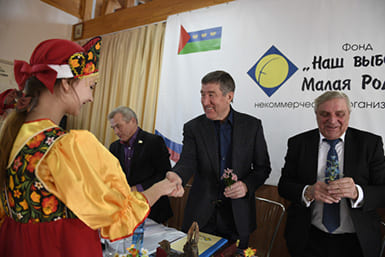 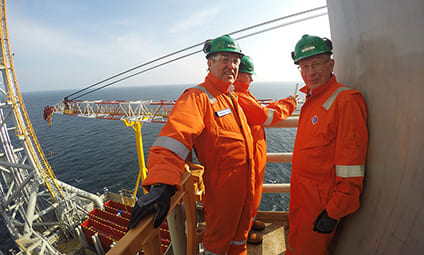